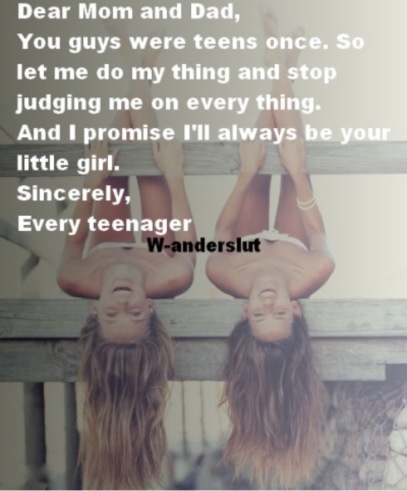 Hmmmm, OK, so I’m not super proud of this … but if my kids are going to use social media to document and tell the world what they are doing at a party … then they need to remember that I’m getting pretty savvy on social media and may see something that they may not have wanted me to see! So, based on that, I’m not going to take all the blame for my parenting behaviour over what happened this weekend – I know, you’re cringing for my children already … I get it … I would have hated this if my mum had done what I did … but too late now … I was lucky … my youth was one big drunken secret from the rest of the world … thank goodness. No one ever saw me fall down the escalators at Liverpool Street (obviously not me), or convince the busking bongo players in Piccadilly in front of a large gathering crowd that I was as good as them – (hard to believe but I wasn’t – actually, this really wasn’t me – I had awesome friends!) or getting my foot stuck in a tube door (again not me and very not funny).

Daughter: Dad, have we got any Kopparberg?

Husband: Er … no. I don’t drink the stuff and nor did you last time I checked!

Me: I thought it wasn’t a party but a gathering… (think you can imagine the look I got).

Daughter: No, not for me, I don’t drink (doorbell goes) but thanks Dad, got to go!

Fast forward to snapchat videos showing quite clearly … shock, horror … very drunk behaviour of friends at gathering. Now, I’m not entirely sure why I felt the need to do what I did next but … cue me quickly googling death and alcohol related accidents amongst teenagers and texting daughter stats in 2015. Really, could I not have just let her be a teenager? Who would send their child death stats when they’re at a party? Funnily enough, I didn’t get a reply. Mother/daughter relationship ruined in one fell swoop. My defence? Let’s go back to the beginning of this blog … if you’re going to share on social media what you’re doing then I will be your parent and I will react. Remember, my teenage years were a secret and will safely remain a secret … it was not me that was very ill (!) on that snow train down to Chamonix that time so I don’t need to apologise to the lovely family of 4 who were sharing my sleeper carriage … just saying!