OK, so in having been given the following response:

You would think that I had just asked the following:

“What the  do you think you’re doing?”

Whereas, in fact, I had only asked:

“Darling, what are you doing?”

Or another example of a response:

“OKAAAAAAAAYYYYYY I heeeeeeaaaaard you the first  time!!!” (again, inferred swearing)

By which you wouldn’t be wrong in assuming that I had just shouted at the top of my voice:

“ get your backside down here NOW!”

Whereas, in fact, all I had really rather innocently said was:

OK, there may be a slight exaggeration in these examples but you get the general gist. So, what causes this teen attitude? Is it the parenting? Are we so naive to think that, having once been teens, we can make the perfect parents and our teens will never display such teeneristic (whoa, hang on, let’s just take a moment to appreciate that absolutely fine made up word of mine) behaviour?

Well, let’s just say that, although my teens can be totally fabulous and gorgeous, there have been moments which have led me to actually googling ‘how to deal with teen attitude’ … yes, you did read correctly. I’m sorry to say to all of you who have not yet reached this stage, it really can get that bad … sometimes! 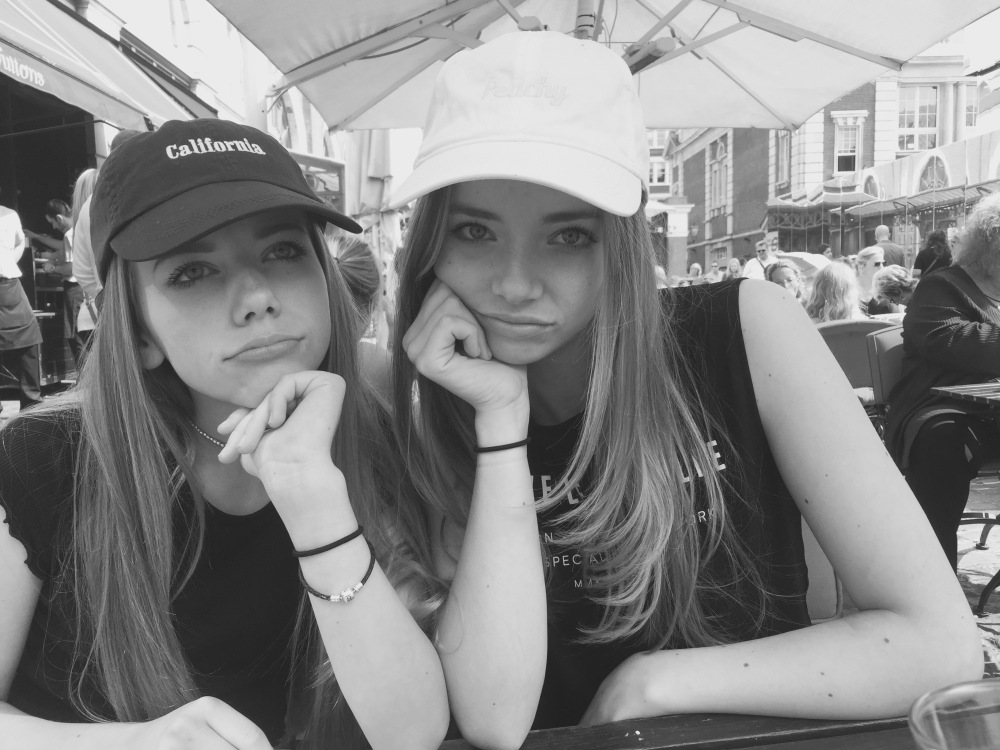 So, what do the experts via Google have to say? Well the team at http://www.kidshealth.org say you need to educate yourself and read up on teen behaviour – well if that wasn’t a less than sly approach by me for you all to subscribe to my blog so I can impart all knowledge on teens for future reference I don’t know what was … but, seriously, knowledge is power. And, oh my, is there a lot of knowledge on Google but, not content just with Google, I ordered two books … I actually did … I want to get this parenting teens malarkey down to a fine art … I seriously want to help those who may go through it one day … who am I kidding? … I also want (need) to help myself too!

See, I’m taking it very seriously … and, wow, what reading material. I’m a little overwhelmed but the one thing that France E. Jensen, a neuroscientist from the States, highlights is always count to 10 before reacting so that you can be prepared in your response. She writes that teenagers’ ‘recalcitrant behaviour’ can not be controlled by them and all the ‘recklessness, rudeness and cluelessness [is] not their fault’ … hmmm I’m not totally sure that I’m going to let on this to my teens but it makes for interesting reading.

Jensen also goes on to say that all of this behaviour can be explained ‘neurologically, psychologically and physiologically.’ And the main factor is the activation of the sex hormones that occurs in puberty. Teens are ‘seeing’ these for the first time and the teenage brain ‘hasn’t yet figured out how to modulate the body’s response.’ They also lack a response by a hormone which helps reduce anxiety which adults have, highlighting that there is ‘real biology’ behind this behaviour.

However, to be sympathetic to these outbursts and encourage a prepared response as a parent, it’s nice to remind ourselves of how gorgeous they can be!

I think Jenson’s point of counting to 10 and also her urging of empathy is to be commended. There’s a lot more in the book I’ve yet to read, in trying to understand these outbursts, but I think, as parents, if we can, at the very least, accept that the teenage brain has not yet fully developed it will help us to better parent them. No one needs a flare up response every time a teen is rude. So deep breaths parents, I’ll be back with more advice soon … that was only the first chapter … so whilst I don’t adore such outbursts from my children, I guess it’s not their fault … or mine … counting to 10 … just saying!

Note: yes I do have a son too but as a pre-teen he hasn’t yet reached the aforementioned attitude!